Tarhaka Presents What is June Teenth? 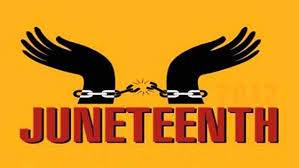 Posted by Tarhaka Blog Post at 2:16 PM No comments: 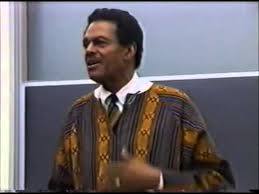 Posted by Tarhaka Blog Post at 6:32 AM No comments:

Part # 3 From Pyramids to the Projects the Solution 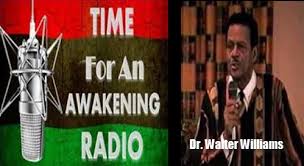 Posted by Tarhaka Blog Post at 8:48 AM No comments:

So what does ion therapy with an ionizer do for you in terms of health and well-being? There are highlighted links to references if you would like to read the relevant scientific research, but for a handy summary here are the top 10 health benefits of negative ions:
1. Negative ions increase your sense of well-being and mental clarity by removing the debilitating effects of excessive positive ions in your environment. They are often described as a natural anti-depressant.
2. Negative ionizers are proven to clear the air of dust, pollen, pet dander, mold spores and other potential allergens.
3. A good negative ion generator can significantly decrease airborne viruses and bacteria in your home.
4. Improves the function of the cilia in your respiratory tract that protects your lungs from irritation and inflammation, thus leading to fewer instances of respiratory illnesses like colds and flu and even hayfever and asthma.
5. Negative ionizers have a relaxing effect and have been reported to normalize your breathing rate, decrease blood pressure and relieve tension. Because negative ions are absorbed directly into the bloodstream they may help to combat harmful free radicals within your body.
6. Studies show high levels of negative ions can be as effective at treating Seasonal Affective Disorder (SAD) as commonly prescribed antidepressants (obviously discuss any medication changes with your doctor).
7. Improved energy levels and focus. Research at the University of California showed negative ions normalize serotonin levels in the brain, potentially improving a person’s positive outlook and mood.
8. Better sleep. A French study found using negative ionizers could help you to sleep better. This is once again due to their positive effects in normalizing serotonin production in the brain.
9. Reduces instances of headaches and sickness. The company Norwich Union found installing negative ion air cleaners in a work area full computers and other electronic equipment reduced instances of reported sickness and headaches by 78%. Negative ion generators are also routinely used in hospitals in Europe for their beneficial impact on patient’s health and healing rates.
10. Elevated mental concentration and performance. Testing has regularly shown that subjects exposed to high levels of negative ions perform better in mentally challenging tasks than those breathing normal positive ion dense air. Pierce J. Howard Ph.D. at the Center for Applied Cognitive Sciences says in the Owners Manual for the Brain – “Negative ions increase the flow of oxygen to the brain; resulting in higher alertness, decreased drowsiness, and more mental energy.
Watch this video click https://youtu.be/I6qkWYH7NO8
To learn more buy this product or network with it go to http://www.newdebtelimination.com

Posted by Tarhaka Blog Post at 6:27 PM No comments:

Tarhaka Presents​ ​When​​ ​do you need a Lawyer?​ (Please share this video) 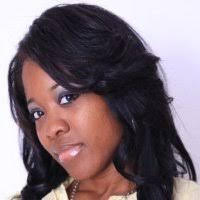 Posted by Tarhaka Blog Post at 3:27 AM No comments:

Tarhaka Presents​ ​When​​ ​do you need a Lawyer?​ 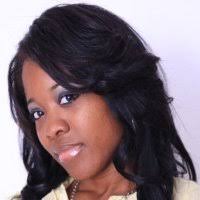 Posted by Tarhaka Blog Post at 7:56 AM No comments:

Tarhaka Amaana El Bey (Please share this post)
All through the past presidential elections much has been said about the American economy and we need more jobs, and that's right ​we do, however, no one is saying
we need more Americans opening their own businesses.We are a free capitalistic
a society which operates under a free enterprise system, so for the hottest business
opportunity for you in America, today click http://www.newdebtelimination.com And
right below the red writing on the home page up top is a demonstration of your new
product and up top to your right click on the custom page link to see the
demonstration video of how your new business work.
Then click here tarhakaangelsecret.com and call me Tarhaka #904-303-9061
starting 9:30 am until 6:45 pm est. And let's go to work running our own company. 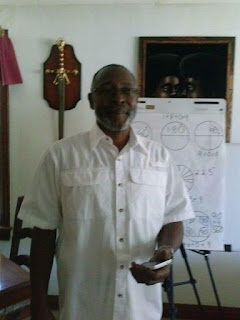 Posted by Tarhaka Blog Post at 9:56 AM No comments:

To
Buy this product or join the network click tarhakaangelsecret.com up
in the right-hand corner, click join us now and enter this code US04608061

GET OUT OF DEBT NOW http://www.newdebtelimination.com
1.The mortgage contract was ''void ab-initio'' because BANK OF AMERICA lied and never intended to lend a single cent of their own asset or depositor's money to the buyer.
2. A valid contract must have lawful or valuable consideration. The contract failed for anticipated breach. BANK OF AMERICA never planned to give the buyer/borrower any valuable consideration.
3. Bank OF AMERICA breached all its fiduciary duties to the buyer and is therefore guilty of criminal breach of trust by failing in its good faith requirement.
4. BANK OF AMERICA concealed the fact from the buyer that it would be using the buyer's promissory notes; first to clear all the liens and encumbrances in order to convey clear title to the buyer and then use the second promissory note to obtain more money from the Federal Reserve Bank or other institutions that buy and sell mortgage-backed security. BANK OF AMERICA received up to three times the amount of money required to purchase the property and kept the proceeds to itself without telling the buyer.
5. BANK OF AMERICA violated its corporate charter by lending ''credit'' or ''nothing at all'' to the buyer and then charging interest on this make-believe loan. Banks are only licensed to lend their own money, not other people's money. BANK OF AMERICA used the buyer's promissory note to clear the title which essentially purchased the property from the seller. The transaction is ''an ultra vires'' transaction because BANK OF AMERICA has engaged in a contract ''outside of its lawful mandate. An ultra vires contract is void or voidable because it is non-existent in law.
6. Everyone involved in this undertaking with BANK OF AMERICA, starting with the loan or mortgage officer, the lawyers, the land title office and even the central bank are equally guilty by association by aiding and abetting BANK OF AMERICA in its commission of its crimes against the buyer and the people who would eventually have to absorb all of the loss through increased taxes, etc.
ALL RIGHTS RESERVED WITHOUT PREJUDICE
In connection with my signature indicates that I have reserved my Common Law right
NOT TO BE COMPELLED TO PERFORM under any contract I did not enter into
KNOWINGLY, VOLUNTARILY, and INTENTIONALLY. And I do not accept the liability
associated with the compelled benefit of any UN-REVEALED CONTRACT OR
COMMERCIAL AGREEMENT. Signed______________________________________________ GET OUT OF
DEBT NOW http://www.newdebtelimination.com
FOR LEGAL ADVICE AND HELP! JOIN ME HERE CLICK
https://w3.legalshield.com/aasites/Multisite…

Posted by Tarhaka Blog Post at 3:46 PM No comments: